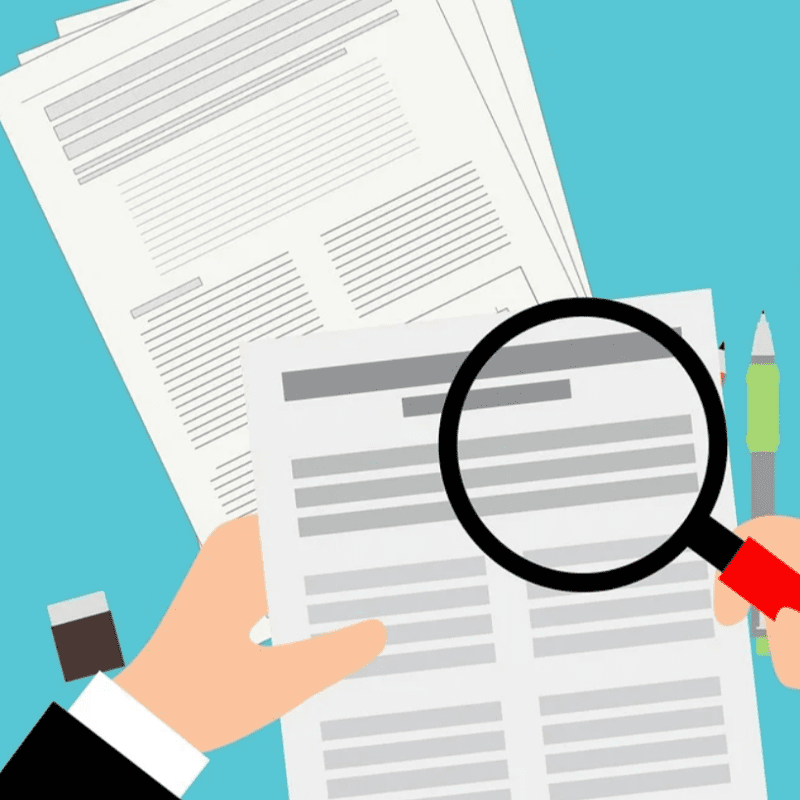 Inflation is surging, with prices rising at an all-time high on everything from gas to groceries. Now we also have the problem with Russia’s invasion of Ukraine, which sent gas prices soaring. According to AAA, the national average price for a gallon of gas in the United States is $4.24 as of March 22nd.  Now, some lawmakers want the federal government to offer stimulus payments or rebate checks to help reduce the pain at the pump.

Federal Relief is Not Definite – Excise Tax is Guaranteed

These are new proposals to help with our current economic condition, but did you know that there’s been another source of economic relief for Americans that’s been in place for years? Unfortunately, sometimes it’s not taken advantage of, mostly because most Americans are not even aware that it exists. This pocket relief is in the form of an excise tax return or credit paid on certain fuels used under special conditions.

If this sounds like new information to you, then TiP Excise is exactly what you need to get the most money back from your fuel usage throughout the year. It’s a complex and confusing process for some. The good news is,  we’re experts in excise fuel taxes, so we’re happy to walk you through the process.

As a consumer, you generally won’t get a bill for excise tax. However, if you buy goods or services that are subject to an excise tax, you will have to pay it because businesses usually include the cost of tax in the price they offer. Likewise, they may be applied as a specific amount per item rather than as a percentage of the selling price.

Although fuel falls into the category of a good, which is excise taxed, there is a federal provision that provides tax refunds for gasoline used “off-road.” That includes items such as motorboats, lawnmowers, agricultural equipment, and other non-vehicular, gasoline-powered devices.

For example, let’s say you own a landscaping company and use hundreds of gallons of gas every year. On top of the federal fuel tax, states add additional taxes, fees, or charges to the main tax, significantly raising the final price of fuel at the pump. The good news for you is that you qualify for an excise tax credit!

Since your lawnmowers, weed-eaters, blowers, edgers, and chainsaws are all used off-road, you are eligible for an excise tax credit on the gas needed to operate this machinery. Now, more than ever, it’s critical that you make use of the fuel tax credit that is owed to you.

Americans already faced searing inflation when gas prices surged to an all-time high earlier this month following Russian – Ukraine conflict taking place. High gas costs have the potential to aggravate inflation and stifle economic growth. Due to the recent spike in gas prices, American families could face a $2000 increase in costs for just fuel. Also, add a $1000 increase in groceries due to the sharpest rise in inflation since 1982.  Already, consumers are reporting they are cutting back on spending or driving less, with most blaming sticker shock at the pump.

The strain on American households caused by high gas prices is clearly on the minds of lawmakers. Both state and federal elected leaders are now scrambling to help Americans, and there are several plans on the table. Some are considering offering everything from a credit for federal tax on fuels, to suspending fuel taxes. The plan is to directly send you hundreds of dollars in relief money.

One popular proposal that was introduced, but not passed, is the Gas Rebate Act of 2022. The bill proposed sending Americans an “energy rebate” or $100 per month with an additional $100 per dependent for the rest of 2022 in any month where the national average gas price exceeds $4 a gallon.

The rebate would follow the same guidelines as the most recent Economic Impact Payment:

The rebate would be in effect through the end of 2022. Currently, millions of Americans would qualify for the payments based on current gas prices, which averaged well above $4 a gallon on March 22, according to AAA.

Other states have already approved plans in place. Maryland legislators have fast-tracked a bill to suspend the state gas tax for 30 days. In Georgia, the state House of Representatives unanimously approved a gas tax suspension through the end of May. Florida legislators last week voted to suspend the state’s gas tax for a month — but not until October, when tourism is at its lowest. Additionally, Michigan Gov. Gretchen Whitmer said she was in negotiations to pass a bill creating a gas tax holiday for six months.

Count on Your Excise Taxes

While it’s unclear whether any of the relief proposals will move forward, one thing that is certain is that the demand for gas will continue.  Should you qualify, your excise fuel tax refund is a sure way to save money during this unprecedented financial slump. Excise taxes are harder to manage than income taxes, so if you aren’t sure how excise taxes affect your bottom line, consider discussing it with an expert excise tax team like TiP Excise.

Finding the right advisors to fit your needs doesn’t have to be hard. The hardest part will be reaching out to us. After that, we can walk you through every step of the process and help you get back the money you deserve. You owe it to yourself to contact us today!

Speak with an Expert

Complete the form and a team member will reach out with the next steps to begin calculating your excise tax refund qualifications and amounts.