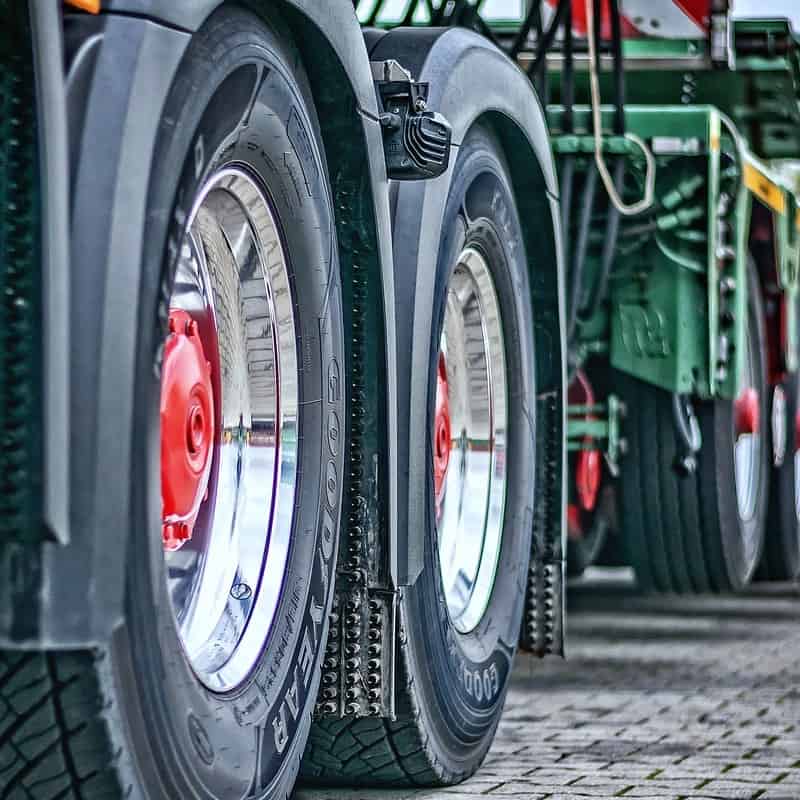 If you want to participate in the economy and purchase goods such as clothing, groceries, and gasoline, you’re obligated to pay a certain percentage of taxes based on the value of goods you bought.

These taxes have been gradually introduced throughout the years in the United States so our government can put money toward items such as education or our federal highways.

When you purchase gasoline and pay taxes for gas at the federal level, you are adding money to the Highway Trust Fund.

The money that accumulates in the fund is then allocated to cover costs for federal infrastructure projects that are related to transportation in the United States.

The amount that is paid at the federal level has not been changed or adjusted for inflation since 1993. Some groups feel like the rate should be increased as it’s been over 25 years since any changes have been made.

The American Society of Civil Engineers is one of these proponents. They point out statistics that indicate one out of every five miles of federal highway pavement needs some repair.

If the federal gas excise tax rates were raised for both diesel and gasoline, it may help alleviate some of the poor conditions that are seen on our federal highways.

Don’t Forget Those State Excise Taxes On Gasoline You Pay

When you go to the pump and purchase gasoline or diesel fuel, the federal government isn’t the only one taking a cut of the action. You’ll also be taxed on gasoline by your state.

Each state has its discretion as to the rate that’s tacked onto each gallon of fuel that you buy. States such as Pennsylvania, California, and Washington are at the highest level.

State gasoline taxes do fluctuate. If you’re interested to see what the current gasoline tax is in your state, you can find information at the United States Energy Information Administration (EIA) website.

In August 2018, the average amount of people were taxed when they bought gasoline in all 50 states was 28.6 cents per gallon.

These state gas taxes are used to fund projects such as state road maintenance, road construction, and state road repair.

As you can see, there is a large discrepancy in the amount of state gasoline taxes you may pay and is dependent on the state where you are purchasing the majority of your fuel.

If you buy your gasoline in states like California, Washington or Hawaii, you are paying a larger amount of state fuel tax than you would if you were buying it in other states.

Let Us Help You

TiP has been putting money in the pockets of clients for 20 years.  We have assembled an experienced and talented team that is singularly focused on your excise tax refund.

The fuel tax recovery and refund process can be complicated, but TiP makes it simple for you to recover your refund. Our knowledge of state and federal fuel tax laws and our experience with fleet operations enables us to identify and recover tax refunds for you.

Let our team work for you. Contact us today for No Risk service!

Summary
Article Name
Federal and State Fuel Excise Tax Rates Explained
Description
The fuel tax recovery and refund process can be complicated, but TiP makes it simple for you to recover your refund.

Speak with an Expert

Complete the form and a team member will reach out with the next steps to begin calculating your excise tax refund qualifications and amounts.